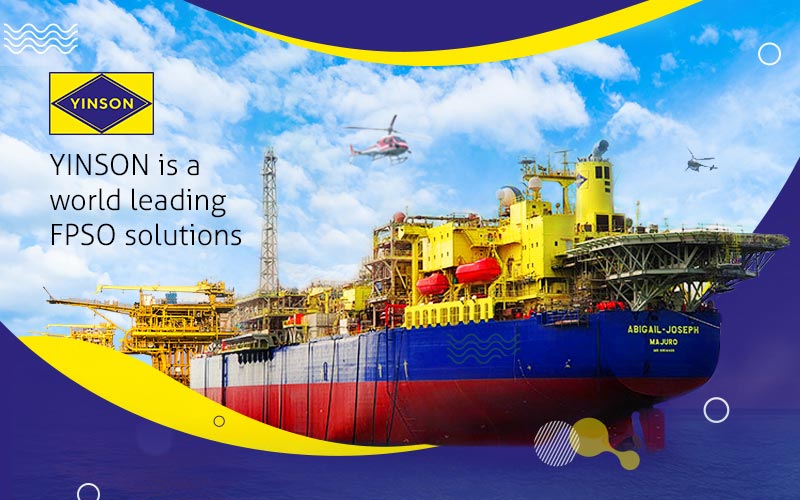 The reason why FPSO is important to the oil and gas company because FPSO saves the time and cost of the company. For example, can FPSO replace the permanent pipelines and facility and it saves a huge amount from the company. Second, FPSO is safe as it can disconnect immediately if they feel it was not safe. Next, FPSO also convenience and flexibility in which oil and gas companies can rent the vessels, and the asset of the company can be more flexible.

The relevant type of floating storage like FPSO is FSO, Floating Storage and Offloading, Floating, Drilling and Production, Storage and Offloading, and, Floating Storage Regasification Unit. There are 180 units of FPSOs and 100 units of FSO are operating worldwide (Modec, n.d.). 2000 ton of oil will be produce per output to decrease the delivery time as the maximum weight of the crane is 2000 tons (Saeid Mokhatab,John Y. Mak,Jaleel V. Valappil,David A. Wood, 2014).

The top FPSO companies in the world market is Yinson, Bumi Armada, BW Offshore, MODEC, Petrobras and SBM Offshore in 2017 to 2021 (Businesswire, 2017). As the combination of Bumi Armada, MISC and Yinson the revenue are increasing from 2010 to 2015 and decrease some revenue in 2016 (Malaysia Petroleum Resources Corporation, 2018).